E-Bikes, what if your brand goes bankrupt?

Known Belgian bicycle maker Cowboy announced they made again big losses last year. The bicycle maker writes in the report that last year’s sales were 16.1 million euros. In 2020, it was 15.7 million. Loss, on the other hand, exploded, according to preliminary figures. Thus, the net loss in 2020 went from 11.7 million euros to 23.4 million euros in 2021.

That’s according to documents the company made available to people who want to invest in their crowdfunding. 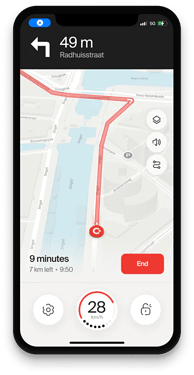 Now one question arises: what with my bike?
If a traditional bike brand would go bankrupt, then no worries. The Shimano brakes or gear are universally used. But the cowboy e-bikes need a (nice) Cowboy app to ride.
Don’t want to argue against Cowboy or Cloud tech development in general, but how to approach that? Open source apps? As far as I know, there is no clear legislation around this yet?

It is a very interesting discussion and not just for that one company.

I’ve also seen this discussed with many other app-based subscription business, including Peloton (bikes, but of a different kind).

Just like there are new laws in effect (or coming) that give us a right-to-repair, I do hope that we will get some right to keep using products we have paid for but the company itself fails.

I imagine that there would be some enterprising ‘hacks’ that would emerge that would give us back access to major product investments like an e-bike, in the same way that you might get a new SIM to get your mobile working if your operator happened to close, but that’s a hope, not a guarantee at this stage.

An other related issue is not just the business failure but a smaller one. Did you hear about the network crash that locked Tesla owners out of their cars 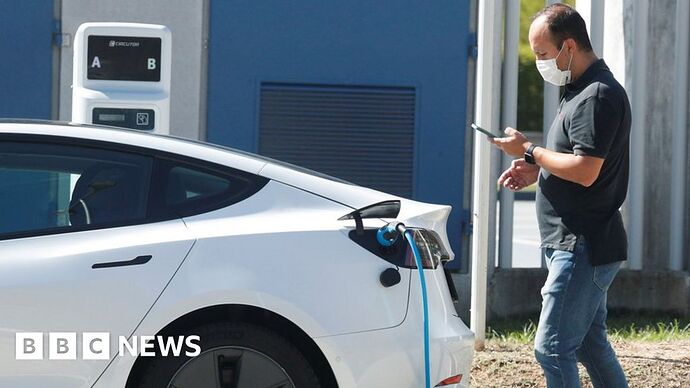 Tesla drivers left unable to start their cars after outage

The carmaker's CEO Elon Musk acknowledged the app used to gain entry into the car had malfunctioned.